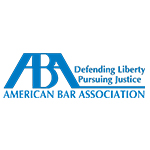 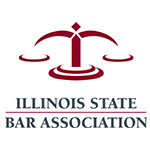 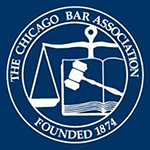 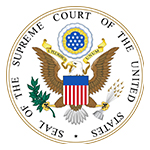 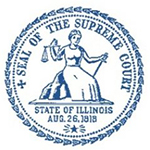 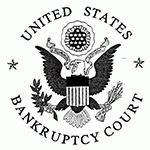 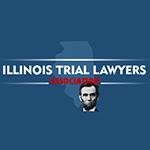 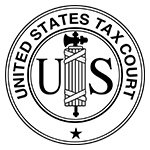 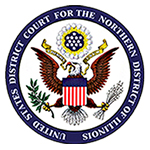 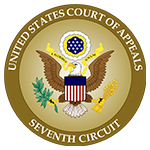 What is the Fair Labor Standards Act?

The Fair Labor Standards Act or FLSA is a federal statute that sets forth employers’ requirements to pay minimum wage and overtime to employees covered by the Act. Additionally, it defines the forty-hour workweek and places restrictions on child labor. The Wage and Hour Division of the U.S. Department of Labor enforces the requirements of FLSA.

Are all employees covered by FLSA?

Not all employees are entitled to the wage protections of FLSA. Specific categories of employees are not covered, which means that FLSA’s minimum wage and overtime requirements do not apply to them. Whether or not an employee falls within an exemption is one of the most often litigated wage issues.

These exemptions include exemptions for particular executive, administrative, and professional workers who earn weekly salaries of at least $455. They also cover individual highly compensated employees who perform office or non-manual labor and are paid an annual compensation of $100,000 or more. Specific outside salespeople who are paid primarily through commissions and require little or no direct supervision, and workers in the computer field who earn weekly salaries of not less than $455, may also be exempted from FLSA.

What about independent contractors. Does FLSA cover them?

Is the work performed by the employee form an integral part of the employer’s business? If so, it is more likely that the worker is economically dependent on the employer and is not an independent contractor.

Does the worker’s opportunity for profit or loss depend upon his or her managerial skill? A worker in business for himself or herself faces the possibility of both profit and loss. The worker’s managerial skill will often affect the opportunity for profit or loss beyond the current job, such as by leading to additional business from others or reducing the chance for future work.

What is the worker’s relative investment as compared with the employer’s investment? An independent contractor typically makes investments that support a business beyond any particular job. On the other hand, employees do not make such investments because they are primarily dependent on the employer economically.

FLSA is a complex law area with plenty of nuances resulting in ongoing disputes between employers and employees. The Law Office of Richard J. Arendt can help you if you are an employee seeking to vindicate your wage rights or an employer seeking to ensure compliance with FLSA’s requirements.

Our law firm represents clients in the greater Chicagoland area and the following Counties: Boone County. Cook County, Du Page County, Lake County, McHenry County, Kane County, and Will County. You may call us to schedule an initial consultation at (312) 642-9606 or visit us at https://www.rjarendtlaw.com/contact/

The information on this site is for informational purposes only and does not, nor was it intended, in any way to constitute legal advice or an attorney-client relationship. We encourage you to consult an attorney for individual advice regarding your own personal situation. Nothing contained within this site is meant to supplement, complement, or otherwise relate to any advice you receive during any direct communication. We are not responsible for any action taken by a visitor based upon any information on this site without our express written authority.

© 2021 Law Office of Richard J. Arendt. All Rights Reserved.
This website has been built to be accessible for all users. If you experience any difficulty in accessing, please contact us for assistance.
Scroll to Top